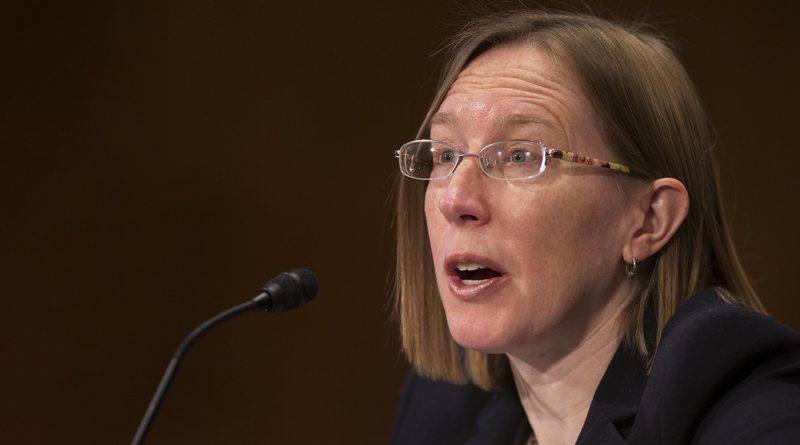 Commissioner Hester Peirce of the Securities and Exchange Commission (SEC) has cautioned about the new proposal. She has said that the agency’s efforts to regulate government securities trading could threaten decentralized financing (DeFi).

Before we get into what she has proposed, let’s learn a little about SEC and DeFi:

DeFi stands for “decentralized finance.” It’s a catchall word for several cryptocurrencies and blockchain-based financial applications. It aims to neutralize all the middlemen of our everyday finances.

DeFi gets inspiration from blockchain, the technology that underpins the digital currency bitcoin. Blockchain lets a number of institutions keep a record of the transaction history. This way, it ensures that it is not controlled by a single, central source. As a result, it eliminates centralized systems and human gatekeepers that can slow down and complicate transactions. Additionally, they give users less direct control over their funds. On the other hand, DeFi is unique. It extends blockchain’s application. DeFi allows you to use it beyond simple asset transfer and for more complicated financial applications.

How does it work?

Bitcoin and many other digital-native assets differ from traditional digital payment methods like Visa and PayPal. For example, they cut out all middlemen from transactions. When you pay for something with a credit card, a financial institution usually sits between you and the business. It controls the transaction and retains the right to stop or pause it as well as record it in its own ledger. These institutions are no longer relevant to cryptocurrencies.

Big firms are in charge of more than just direct purchases. Moreover, they regulate financial applications including loans, insurance, crowdfunding, derivatives, betting, and more. One of the key benefits of decentralized finance is that it eliminates middlemen from all such types of transactions.

The Securities and Exchange Commission (SEC) is an autonomous national regulatory organization. It is charged with safeguarding investors. Moreover, it ensures the fair and orderly operation of securities markets and enables capital formation. The SEC enables full public disclosure. It protects investors from market fraud and manipulation. Also, it watches corporate takeovers in the United States. It also permits signup statements for underwriting firms’ bookrunners.

In general, securities sold in interstate commerce, by mail, or via the Internet must be registered with the Securities and Exchange Commission (SEC) before you could sell them to investors. To conduct business, financial services firms must register with the SEC. These firms include broker-dealers, advisory firms, and asset managers, as well as their professional representatives.

We know Pierce for her openness to cryptocurrency. She said the 654-page plan presented last week could pose a danger to decentralized financial trading platforms in particular.

According to a Bloomberg report, the plan has a very broad language. That along with the chair’s obvious interest in regulating anything crypto suggests it may be used to regulate crypto platforms. The idea could affect a wider range of trade techniques. And that may include DeFi protocols.

The key highlights of her concern

What is the SEC’s take on this?

Meanwhile, the SEC maintains that the rule proposal will narrow the “regulatory gap.” As per the regulator, market players trading have created what they believe to be securities on unregistered venues such as exchanges. The government believes the regulation will improve investor protection.

However, the commission will hold another vote after receiving comments on the plan before the regulations become final. Peirce was against bringing the regulation out for public comment. But, the other members, including Chair Gary Gensler, were against it.

While a Gensler spokeswoman declined to comment on Peirce’s worries, he did refer to the proposal’s chair’s remark. According to Gensler, the plan would expand existing laws to include more platforms that trade Treasuries and other government assets. Also, Gensler stated at the time that this would “promote resiliency and increased access in the Treasury market.” 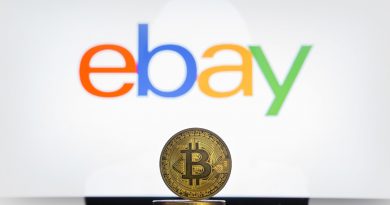 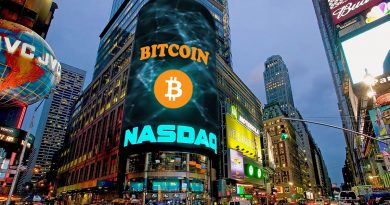 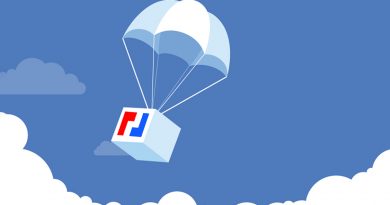