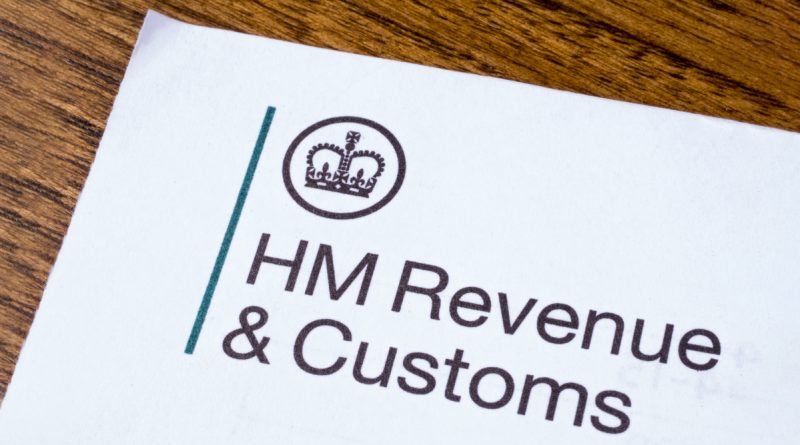 The HMRC has attempted to recover tax lost to evasion or avoidance during the pandemic. Moreover, lawyers have reported that the overall revenue collected from this effort has hit a striking number. The revenue from tax investigations and other compliance activity has risen to £30.8 billion in 2021 from £28 billion in 2020. This is a significant number indeed.

Causes to hike the tax investigation yields the past year

Basically, HMRC had to halt its activities regarding tax investigation in 2020 as it was a strange year for all of us. There are multiple reasons for it. It had to take on the administration of the furlough scheme. Moreover, it also needed to provide taxpayers generally some breathing room during a very difficult time. Therefore, HMRC had to halt some tax inquiry work for part of 2020. So, when things got normal, it decided to resume its compliance activities.

Moreover, since the furlough program has officially ended, HMRC has become harsher on tax fraud and evasion. In fact, it increased its compliance efforts to make up for the shortfall.

As a result, the compliance yield of HMRC gauges the success of its enforcement efforts. It is one of its primary performance indicators. Moreover, it is used to set budget goals for compliance work with HM Treasury.

HMRC has collected £5.8 billion in cash through its tax investigation activities over the last year. Besides, it avoided the loss of an additional £11.2 billion in income.

The government also collected benefits worth £6.4 billion from closing tax. For example, the one that allowed owners of second houses to avoid paying taxes. They could do that by claiming their frequently empty properties to be vacation rentals.

HMRC investigates taxes it thinks the largest firms are underpaying as one of its main areas of focus.

Additionally, it made up 28% of the total revenue from tax investigations conducted by HMRC last year. Moreover, big corporations may have underpaid tax by £35.8 billion, according to HMRC, during the same time.

According to Steven Porter, a Partner at Pinsent Masons, City A.M. HMRC will likely continue to focus on targeting major businesses until 2022 and beyond. Since it has generated a large amount of revenue, it is going to put more effort into investigating large corporations due to the substantial return on investment.

The company discovered that HMRC’s Large Business Directorate had a staff cost of “only” £125 million. Meanwhile, it yielded a 6,800% return on investment on the £8.6 billion it brought in. This is tasked with looking into the tax affairs of the largest and most complicated companies in the UK.

According to Porter, HMRC engages in a sizable program of compliance operations every year. This includes things like property seizures, social media monitoring, and addressing tax loopholes, according to Porter.

This applies to both huge corporations and smaller companies as well as to individuals. So, as it employs global data, big data, and artificial intelligence to assist it to chase unpaid tax, HMRC’s attitude toward corporates underpaying tax has been much more strict in recent years. Besides, it is only likely to get tougher going forward,” Porter added.

HMRC has made huge investments in its compliance efforts and is reaping great rewards as a result. This should serve as a warning to people and companies that HMRC will continue to pursue the recovery of unpaid tax, he said. 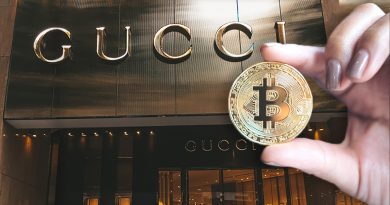 Gucci Starts Accepting Crypto Payments At Some US Stores 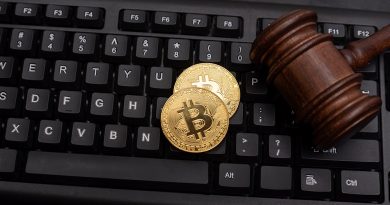 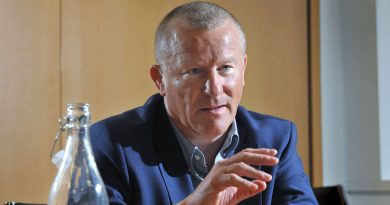 Woodford Investors To Get £20M From Administrator