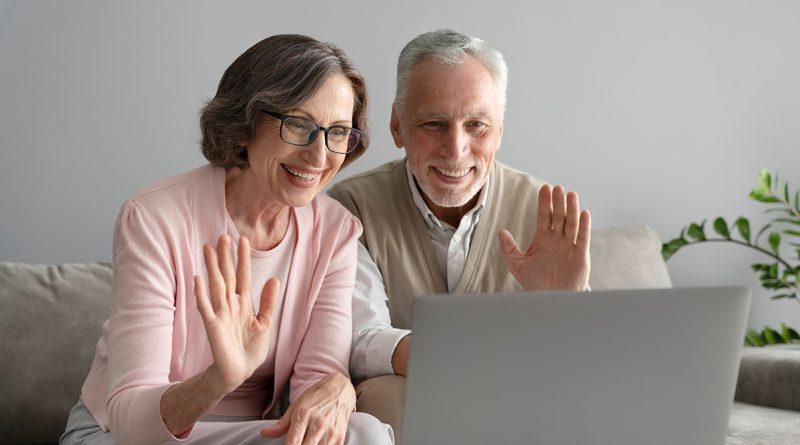 According to MPs, pension savings should have appointments set up automatically to help in improved decision-making.

But, what are the reasons behind such demand and how will it work? Let’s get through the answers to these questions.

The urge of the MPs

The Work and Pensions committee is advising the Pension Wise service to test out automatic appointments.

Stephen Timms, who’s the chair of the committee, stresses the reason for such a demand. According to him, pensions are in a “continuous state of upheaval.”

As a result, he continued, the government and authorities must “stop their timidity” and help savers.

According to the committee’s most recent report, the “pension freedoms,” implemented in 2015, were a success. For example, if you pass away before the age of 75, it could make a pension pot pass tax-free.

However, it claims that to handle those changes, savers need a lot more assistance than they do at the moment.

When accessing their pension accounts for the first time, at least 60% of people should use Pension Wise or receive professional counsel. This is a target set by committee members themselves.

Pension Wise is a government service that came into existence to help people in understanding their pension alternatives. It provides guidance to enable people to make pension decisions that are optimal for their particular circumstances.

Moreover, it provides free, unbiased information to those over 50 to help them understand their options.

The government set up the service in 2015. Reports deemed the service “good.” However, it claimed that not enough individuals were using it.

Still, experts estimate that the annual cost of implementing automatic appointments could be anywhere from £45 million to £80 million.

Consumers describe pensions as a “minefield.” This is what the UK’s financial watchdog informed the committee during its investigation.

“When the 2015 reforms came into existence, the government assured that savers would receive the tools they needed to take advantage of the new range of options. Thus, “it’ll help them to make well-informed decisions,” said Mr. Timms, the chair of the Work and Pensions committee.

However, the “missing piece of the pensions jigsaw,” he cautioned, is instruction. This puts savers in danger of making bad choices or even falling for scams.

Besides, he claimed that poking savers won’t be enough.

Therefore, the Financial Conduct Authority (FCA) is getting requests to encourage more consumers to select a variety of retirement options in the committee report.

What could be these options?

For example, one saver might benefit by taking a single lump amount when they initially access their pension. Then, they can later choose an annuity that provides a guaranteed income.

The MPs also proposed to take the pensions advisory allowance into consideration. This permits £500 to be withheld from a pension up to three times in different tax years for advice. Moreover, they advocate removing the annual cap and increasing signposting by advisers.

Ros Altmann, a former minister of pensions, emphasized the significance of putting “people, not the pension pool,” as the primary emphasis of pensions.

According to Baroness Altmann, “helping more people understand pensions and improving how they function during retirement can also help improve the reputation of pensions. This will encourage more people to keep their money invested for longer. Besides, they’ll ultimately have more money in later life, rather than rushing to take out the money as soon as they can and potentially paying unnecessary tax.”

One day before, the government had announced new regulations for occupational pension plans.

As part of its new “Stronger Nudge” regulations, the schemes will need to routinely provide guidance starting on June 1 to access pension savings. If a saver doesn’t want help, they must also offer to schedule a Pension Wise session for them.

A spokesperson for the Department for Work and Pension said, “We are set to ensure people have the support and information they need to make informed decisions about their financial futures. Only then they’ll strike the right balance between providing important protections and educating pension savers while also giving them freedom and choice about how to use their hard-earned pension savings.” 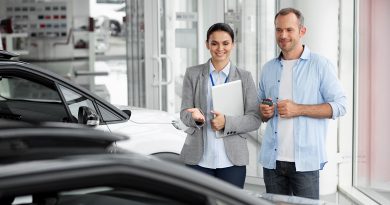 The 4 Key Steps To Become A Master Seller 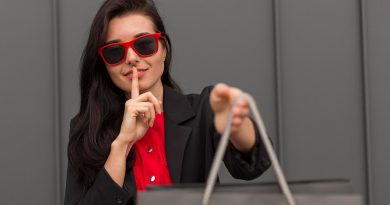 Top 10 Companies To Join As A Mystery Shopper 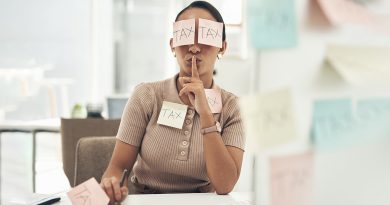 Ways To Avoid Paying Too Much In Taxes