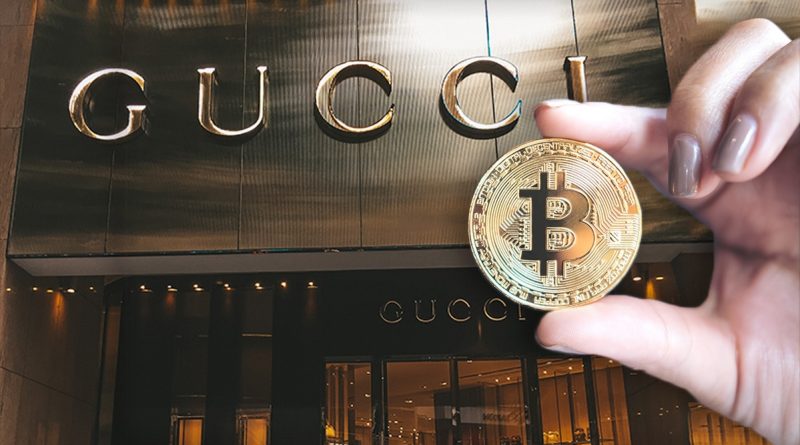 Gucci is stepping up its support for cryptocurrencies. It has decided to accept payments in digital assets at some of its US outlets.

So, in the upcoming months, you’ll be able to shop from Gucci and pay in cryptocurrencies. Moreover, with this move, the luxury sector makes initiatives in the digital assets world.

Here’s all you need to know:

So, when & where is Gucci going to take crypto payments?

From the end of May, customers can pay with digital tokens in a select number of stores in US stores. These include stores in Los Angeles, Miami, Atlanta, and Las Vegas. Besides, as per the brand’s announcement, it will implement this payment method across all of its North American retail locations by this summer.

What crypto tokens will be accepted?

Gucci, a brand owned by Kering SA, will take ten cryptocurrencies at first. Some of these coins are Bitcoin, Bitcoin Cash, Ether, Dogecoin, and Shiba Inu.

What has inspired Gucci to go for crypto?

The business follows in the footsteps of fashion designer Philipp Plein. His online store began taking cryptocurrency purchases in 2021. In a late April interview, Plein stated that he anticipated a rise in the number of digital token purchases this year. As a result, his business has earned “a lot of new clients” in the crypto world as a result of taking cryptocurrency. This is probably the reason why Gucci has also decided to step into this game.

In February, Francois-Henri Pinault, the chief executive officer of Kering, stated this decision earlier. He stated that Gucci and other fashion houses, including Balenciaga, had innovation teams looking at opportunities related to the metaverse and web3. These are upgraded versions of the internet based on blockchain technology, cryptocurrencies, and non-fungible tokens.

According to Pinault at the time, “We’re at a very vulnerable phase for potential events. Nothing is ensured.” He claimed that the legal and financial repercussions of crypto payments are “very serious.” Therefore, Kering and its brands are adopting a more “test and learn” strategy than a “wait and see” strategy.

How is it going to help Gucci and other brands’ business?

The choice to accept crypto payments proves how luxury companies are trying to attract new generations of customers. They are responding to new trends, such as designing clothing for virtual characters. Sure this is going to affect Gucci positively. However, not all luxury organizations are on board. The executive chairman of Hermes, Axel Dumas, cautioned about the danger of “hype” surrounding the metaverse earlier this year. He suggested that it may be a method to earn “easy money.”

Central banks and governments injected massive stimulus into Covid-devastated economies. As a result, bitcoin and other cryptocurrencies started to appreciate in 2020 and into last year. However, in November, the bull market abruptly came to an end due to rising inflation. Forcing central banks to adopt a more hawkish attitude could be another reason.

Bitcoin has fallen by more than 40% from its high, and many smaller tokens have seen much greater losses. Even Warren Buffett and his longstanding business colleague Charlie Munger restated their dislike for assets like Bitcoin.

So, what is Gucci’s plan?

Well, Gucci seems not to be bothered by the recent state of the market. Thus, it is going to take payments in crypto and might also plan more currency options in the future.

Gucci has made a name for itself as a leader in the cryptocurrency industry. The company was the first high-end fashion label to introduce an NFT. Moreover, it has already made the transition to virtual reality. Gucci has purchased a piece of virtual land on the metaverse construction platform The Sandbox.

Besides, it has also unveiled Gucci Vault. It is a digital platform that the company describes as an Alessandro Michele-designed experimental place. There are over 60,000 people that have signed up for The Vault’s official discord server. This server will help them to get access to “multiple NFT drops. Other benefits include having access to rare vintage findings, notable designer selections, and discord exclusives.

There’s more. Owners of items from SuperGucci and Gucci Grail, two of the business’s NFT projects, will have exclusive access to pre-order a Gucci collection before it goes on sale to the general public. 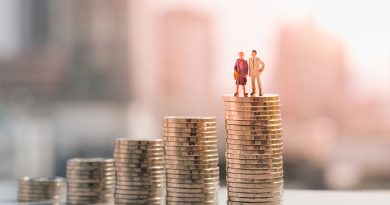 A Lump-Sum Pension Or Annuity– Which One Is Better? 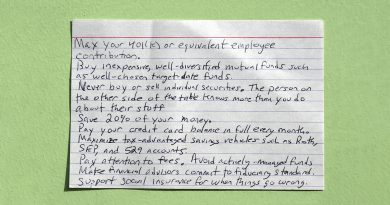 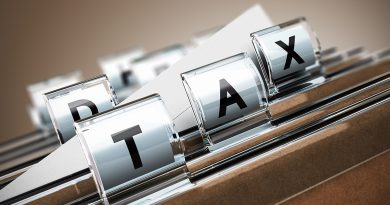