Recently, the UK’s Financial Conduct Authority (FCA) announced a significant shift. And, this can bring a big change in how it oversees financial service companies. The new steps will focus on stopping “rip-off” fees and making sure fintech firms give customers “clear” information.

But, before we dive deeper into the new regulations, let’s learn what FCA is and how it works.

What is the Financial Conduct Authority (FCA)?

The Financial Conduct Authority (FCA) oversees the financial services sector in the UK. Moreover, it is in charge of ensuring that the country’s financial markets operate smoothly. For people, businesses, and the economy as a whole, the organization seeks to ensure honest and fair marketplaces. The Authority achieves this by fostering competition. Other responsibilities of the authority include defending the financial markets and defending consumers. It comes under the jurisdiction of the UK’s Treasury and Parliament.

Powers of the Financial Conduct Authority

The FCA has broad authority to carry out its mission. It includes the ability to make rules and conduct investigations and enforcement actions. However, the FCA is an independent organization without government backing. Therefore, it also has the authority to raise fees. As a result, the FCA levies fees on approved businesses that engage in activities governed by the FCA and other organizations. For example, recognized stock exchanges.

What are the new changes rolled out by the FCA?

Now, the financial watchdog acknowledged recently that it will implement a new “Consumer Duty”. The intention behind it is to enhance consumer protection from financing companies. Therefore, new rules are being implemented by the FCA. These rules will force financial firms, such as banks, insurers, and investment firms to concentrate on providing “good outcomes” for consumers. This is expected to reduce call wait times. Additionally, it’ll put an end to rip-off charges and fees through clearer promotions. Eventually, all these regulations will make it simpler to switch or cancel investments.

What does it mean by a rip-off fee?

The term means charging or paying way too much for something. So, basically, when companies or financial firms charge you more for some product or service’s actual worth, we refer to it as the rip-off charges. The new rules introduced by the FCA aim to put a complete stop to rip-off fees and give customers a better experience.

Besides, putting an end to “rip-off charges,” the new regulations would force businesses to give customers more lucid explanations of the genuine costs and effects of items.

Regulators have harshly criticized the lack of transparent communication surrounding financial goods. It is even worse in fast-growing financial technology areas.

Another area that has irritated the regulator is cryptocurrency despite several warnings about its dangers. So, we see that the FCA has consistently pushed for the regulation of these industries.

And therefore, the obligation is a part of the FCA’s larger goal of becoming a “more forceful and data-led regulator.” It will evaluate whether finance companies are meeting the needs of the clients. And if they aren’t, it’ll take action against any unfair acts.

What is FCA’s statement about the new regulations?

Sheldon Mills, executive director of consumers and competition at the FCA, said that given the current state of the economy, it is more crucial than ever for consumers to be able to make wise financial decisions.

“The financial services sector must prioritize serving its consumers. Besides, they must provide individuals with the help and information they need.”

According to Mills, the tax will bring about a “significant change in the financial services industry. Thus, it’ll foster competition and growth based on high standards.” The UK’s “financial services business” would “gain credibility and status,” he further added.

It will mandate companies to create an annual report describing how they are prioritizing consumers and complying with the new rules. However, these reports will only be made available to the regulator upon request and will not be made public.

The FCA is attempting to put a stop to recent scandals by implementing the new regulations. It has come under fire for the manner it oversaw businesses and failed to defend consumers affected by the demise of Neil Woodford’s flagship investment fund and London Capital & Finance.

He continued, “The duty will prevent some harm from occurring. Besides, it’ll make it simpler for us to act swiftly and firmly when we identify new issues as it increases the bar for the corporations we supervise. 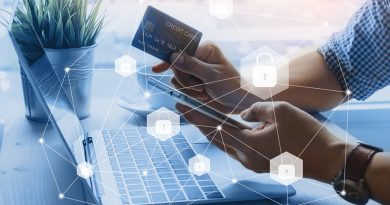 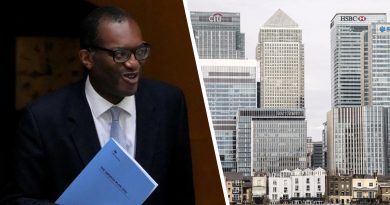 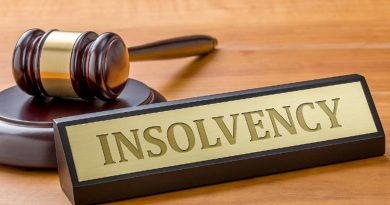