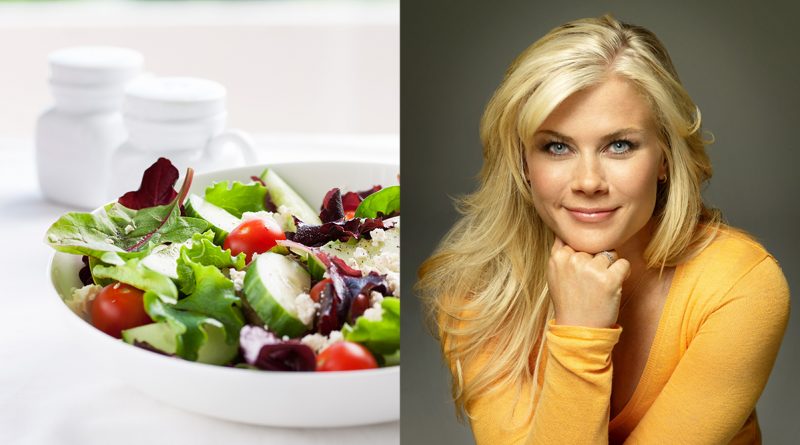 Losing weight has been a constant battle for Alison Sweeney, which she won thanks to a healthy diet and workout.

And that made her the ideal choice for hosting the fourth season of NBC’s The Biggest Loser. She became the highlight while hosting the famous weight-loss reality show.

Now, if you’re wondering how Alison shed all that weight, here’s a brief rundown:

How did her weight struggle begin?

Talking about her weight struggle, she goes back to the time she left her parent’s house. She was 21 and didn’t know how to cook. As a result of her not being able to cook and mostly eating out, she unknowingly gained weight.

She used to whine about her weight and how unhappy she was all the time. However, she never did anything about it and simply kept on going for unhealthy foods.

Her boyfriend, the now-husband, finally told her how he didn’t like her worrying about weight and looks. He told her that she was lovely anyway and didn’t need to lose weight. Additionally, it kind of made him tired of listening to her winnings. That was the moment she learned he was right and that she needed to make efforts to get in shape.

In addition, she got cavities. Her dentist gave her a lecture about her eating habits. It completely transformed her life. Thereafter, she approached her objective with a mindset of being healthy and fit.

How did she lose weight?

She began working out at the gym and altered her diet to lose weight. Alison realized that eating pasta, bread, and desserts is unhealthy. It may appear foolish but she just didn’t add everything up.

“What’s the big deal?” she wondered. Every morning, she was having granola cereal. However, it contains around 500 calories. Thus, she thought all she had to do then was to count and have a look at it. It was all about avoiding complex carbohydrates and focusing on proteins and vegetables instead.

What does she do for exercise?

She used to work out on the treadmill four times a week. Three or four 30 to 40-minute cardio sessions each week are her goal. Moreover, she undertakes resistance training two or three times a week, ranging from sit-ups to tension band strength training. Above all, yoga is something she enjoys as well.

Alison, basically, despises losing and this spirit has kept her persistent in achieving her fitness goals. She even claims that if there’s a game to be played, such as a celebrity basketball or a friendly game of racquetball with her husband, she’d pass out on the floor before giving up.

How much does she weigh?

She doesn’t consider herself a huge fan of the scale. This is strange considering the fact that she’s a part of such a show, but well, she’s not a contestant. It’s all about the dress size for her. According to her, when you work out, the most important thing to consider is how your clothes fit. And most importantly, how do you feel?

Since muscle weighs more than fat, if one starts working out at the gym, they gain weight but lose fat. It gives you a leaner and more toned appearance. She once weighed around 10/12 pounds at her heaviest and now has downsized to a size 4.

How does she feel after the weight loss?

She feels sexier. Alison believes it has increased her self-assurance in her personal life, professional life, and romantic relationship. She’s a completely different person now.

Why is she hosting The Biggest Loser?

The show was one of her favorites. It aids overweight people and shows their battle to reduce weight. It teaches people how to eat well and exercise properly in order to lose weight in a healthy, no-shortcuts manner.

Every week, she used to cry as these contestants’ lives changed dramatically. Thus, it shocked her when she got a call asking for her to be a part of it. She was sure happy about it and jumped immediately at the opportunity. 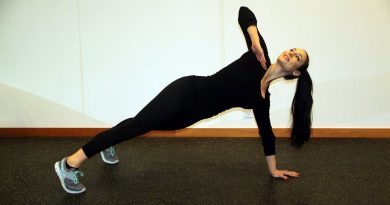 Keri Russell On Her Diet And Workout 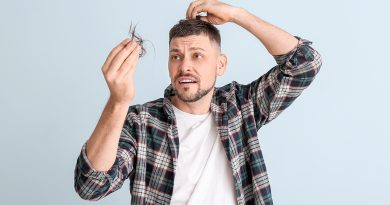 3 Tips To Stop Summer Hair Fall Out For Men